Did I ever mention that my priest was originally a Troll?  Well you saw the pic probably.
Due to the old priest quest which was removed, I had the fabulous
Juju Hex Robes,  which look even more unique since my priest is now a Human.
Remember this robe is no longer available in game, but if you don't have them, I will be posting alternative robes in the next post. 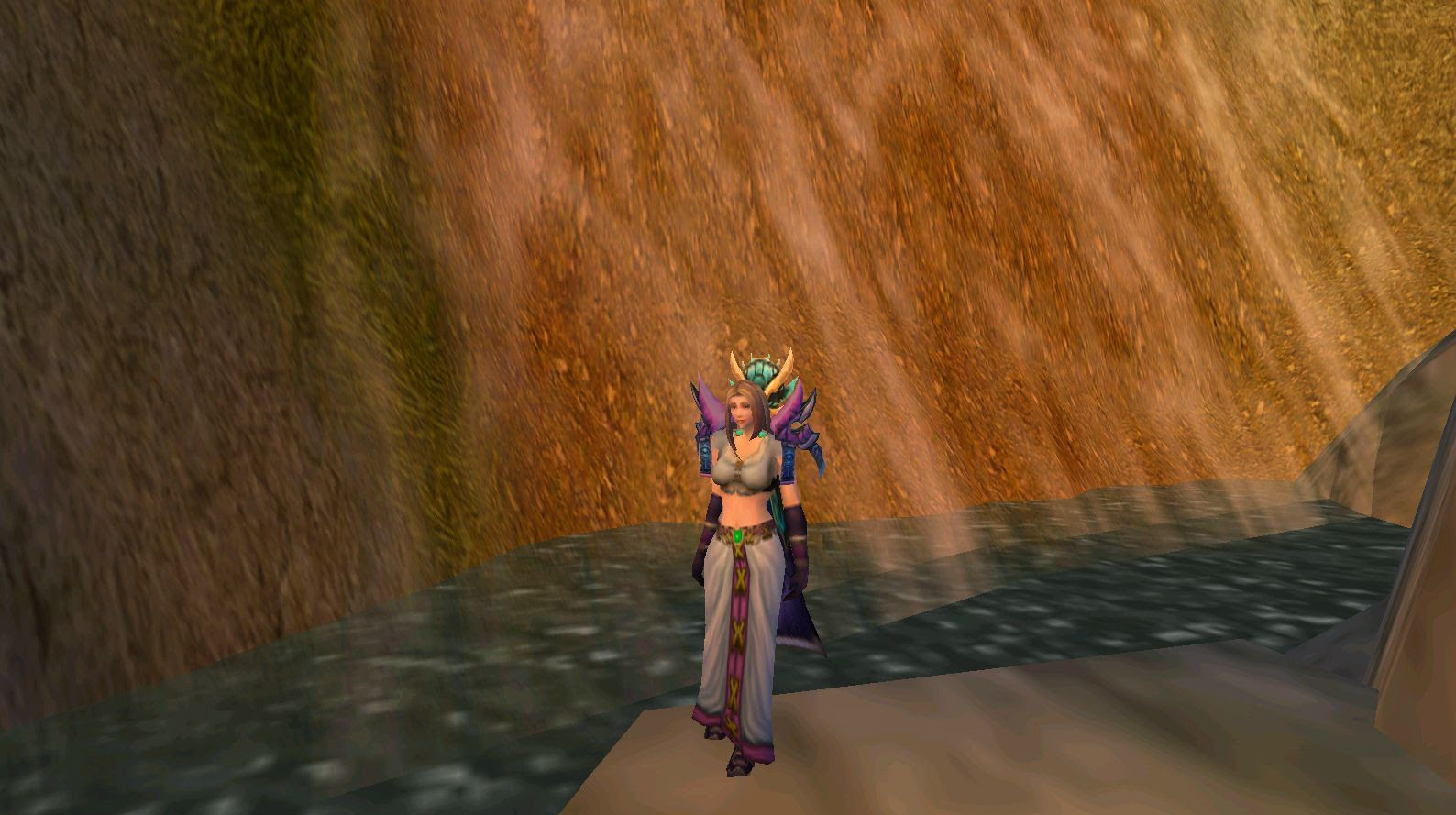 Juju Hex Robes - these are priest only from the old priest quest that has been removed from the game.  (These robes specifically were from the Troll priest quest.)
No longer available in game - even to priests, sadly, but they are pretty neat looking.

Furthermore, when creating this set, I forgot that Vestaments of Transcendence are
priest only, however the recolor set works for this set as well.
While I'm only showing the priest only hat with the non-priest shoulders for these sets, keep in mind any of the 3 tops (head/shoulders combos) can be used for this set.

Circlet of Transcendence (priest only)
Vestia's Pauldrons of Inner Grace

*Vestia's Pauldrons of Inner Grace drop from the Mechanar in both Normal & Heroic modes.